Why Decentralized Storage is Important

When GoodBlock started back in early 2018, we weren’t planning to build decentralized storage. We started out building a gaming metaverse. Not too far into the process, we realized that the only viable solutions for high speed, easy to use storage were run by centralized mega companies. As a company focused on building for Web3, we found that building that on the foundation of Web2 just didn’t fit. So we decided to build a solution for Web3 that would combine all the convenience of Web2 with the innovation and freedom of Web3.

Cloud Computing as we know it today came about through the evolution of hardware and software technologies spurred by government and corporate interests. 82% of the cloud market is held by only eight companies, with the top two holding 54%.

This is the structure upon which Web 2.0 exists. While it may seem a bit boring to talk about storage, it is the foundation upon which every internet based application must rely in order to do what people do on the internet, from posting videos to TikTok, photos to Instagram, posts on Twitter to online banking, tax filing, email and all manner of document generation saved in shared drives in the cloud. The data and connectivity that most of us use for significant portions of our waking hours is hosted by just a handful of corporations. In recent years people have begun to notice the downside of the Web 2.0 structure and some have been steadily building the next phase in the evolution of the internet, Web 3.0.

This phase is characterized by decentralization,

By definition, decentralization is the transfer of control of an activity or organization to several local offices or authorities rather than one single one. When Web 1.0 was introduced, it was much more decentralized. However, in order to scale and bring more user-friendly products and services to the internet,(and to make a lot of money), Web 2.0 brought about increased centralization. In a certain light it makes sense, if you control something completely within your company you can ensure that the user experience is as you intended, but because of this, Web 2.0 has become increasingly embroiled in scandal. Data sellers, pay for play, and non-competitive policies have resulted in an internet that favors those corporations and their products. That’s where Web 3.0 (or Web3) comes in.

Decentralization is best understood on a spectrum, and not as an absolute. Imagine a bell curve with centralization on one side, and decentralization on the other. Most experts on Web3 agree that depending on the use case and protocol, the preferred level of decentralization will vary. WIth that in mind, the overall goals of Web3 are to create mechanisms for alternative ownership and structural models that help decrease reliance on any one app or company.

What is decentralized cloud storage?

Most of us use cloud storage on a daily basis.  You take a photo with your iPhone and it is uploaded automatically to your iCloud.  You send an email and attach a file from your Google drive. You read and send Tweets. Each of these activities uses cloud storage. Apple runs its storage on a combination of Google Cloud and Amazon Web Services (AWS). Twitter runs its storage servers on AWS.  These are examples of centralized cloud storage.  The most well known decentralized storage is IPFS or Interplanetary File Storage. “IPFS is a distributed system for storing and accessing files, websites, applications, and data.” So instead of storing your data on AWS through Twitter or iCloud your files are stored in IPFS which is to say it is stored on individual computers that are connected to the IPFS system, which both unreliable and unpredictable and often slow (high latency) as an application utilizing IPFS must constantly be searching for a node to deliver the requested file. IPFS is also built to reduce redundancy, so sometimes files disappear or become unavailable, when a node goes offline or drops out of the IPFS network permanently.

dStor utilizes IPFS but is built to solve the problems associated with high latency, redundancy and reliability.

dStor also allows for users to pay in fiat as well as crypto rather than utilizing a single specific token tied to the network.  The technology allows dStor to provide requested files reliably and quickly to and from anywhere in the world. Once dStor is completed, there will be no central authority, it will be a self-sufficient, decentralized network of nodes around the world that will be compensated for the space used on their machines. Nodes are incentivized to maintain the best infrastructure because the fastest and most reliable nodes are prioritized to receive files for storage. All nodes are compensated for uploads, downloads, and storage space used, which will be familiar to those using Web2 storage.

Another key difference that should be noted is that dStor has clear, transparent pricing which is a big contrast from Web2 storage providers, which are complicated and expensive.

Where are we in the dStor build now?

As we go into Q3 for  2022, dStor is in a closed Alpha phase of development and testing with a working network of carefully selected nodes and users.  Over the next few months we will be moving dStor steadily toward a paid beta phase, strategically increasing both node operators and customers as we road test the tech with applications who are working closely with our team to ensure everything works and will be ready for the rest of the world when we complete development. 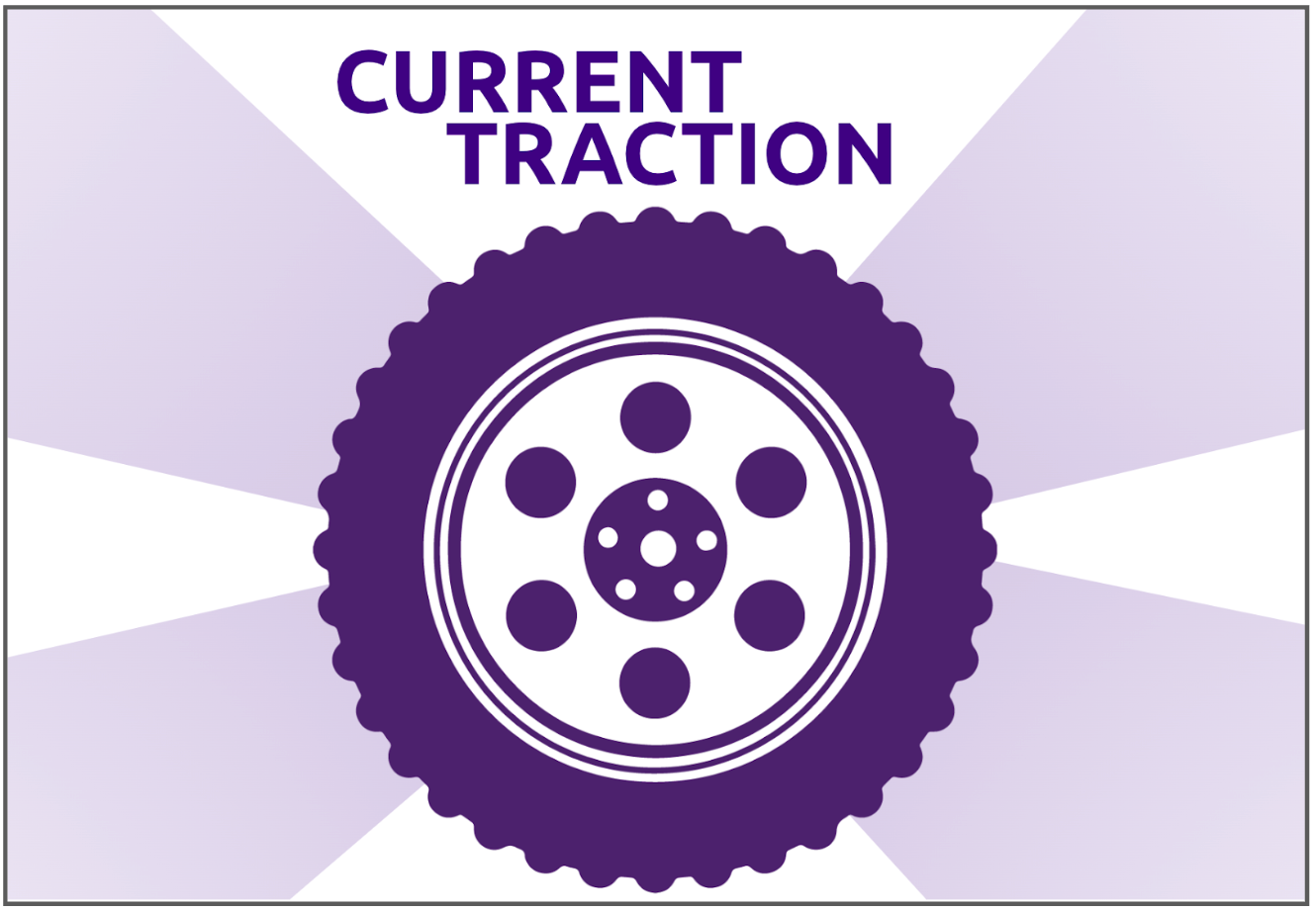 Currently we have a waitlist of over 40 storage node providers and a waitlist with over 114 future customers and 15 third-party sellers based all over the world, who have already started prospecting.

What can people expect from dStor?

People can expect dStor to function seamlessly, securely and without interruption to their business.

This brings us full circle to answer the question, “Why is decentralized storage important?” It is a key part of the foundation of a safer, more secure cloud experience for users around the world. With decentralized storage, all kinds of data are more secure. As Web2 storage providers have grown and consolidated we see more and more global failures and breaches because there are so few and when one goes down, the consequences span across multiple industries and continents.